JOHAN GIELEN IS UNIVERSALLY RECOGNISED AS A PIONEER AND LEGEND OF THE GLOBAL TRANCE SCENE. THE WORD “LEGEND” IS AT TIMES THROWN AROUND TOO FREELY THESE DAYS, BUT IN THE WORLD OF DANCE MUSIC THE JOHAN GIELEN NAME IS ENGRAINED DEEP INTO THE DNA OF THE TRANCE GENRE

He’s a founding father of the sound as a producer and DJ, an inspiration to fans and peers alike, and remains a highly energised and influential driving force in the scene today.

Career When the global trance movement was arguably at the peak of its powers in the 2000’s Johan Gielen ranked as high as #24 in the prestigious DJ Mag Top 100 DJs poll and, to this day, is the only DJ to have performed 17 consecutive times at Trance Energy, the most celebrated of all trance festivals during this era, gaining him the nickname of “Mr Trance Energy”. There’s barely a big stage that hasn’t been graced by Johan’s presence and standout performances over the years – Tomorrowland, Sensation, Streetparade Zurich, Creamfields, Dance Valley, Godskitchen, Electronic Family, Mysteryland, Sunrise festival and top 100 clubs like Fabrik Madrid, Zouk Kuala Lumpur, BCM Mallorca, Guaba Cyprus, Avalon US, Ageha Tokyo are just a handful of highlights.

As a producer, Johan Gielen has been creating both club classics and crossover anthems since the dawn of trance music. As a solo artist. the pinnacle was surely his massive ‘Revelations’ album, but he’s also the key member of famed and crowned with gold hit singles like ‘The Beauty Of Silence’ / ‘Twisted’) and Airscape (‘Pacific Melody’ / ‘L’Esperanza’).

During the 25 year career of Johan Gielen countless artists have risen and fallen, yet very few have stayed the course . The secret to Johan Gielen’s enduring success is his commitment and consistency within the scene he loves. He was adorned with the nickname “Mr Trance Energy” by his fans and he’s stayed true to the genre he loves – the Johan Gielen name is! 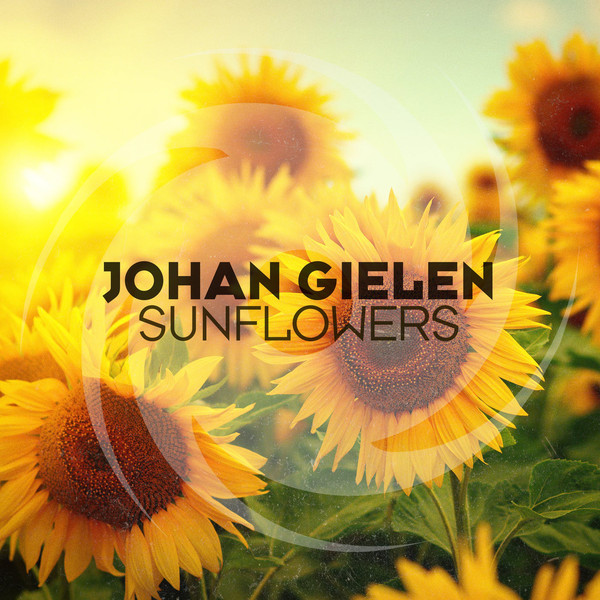 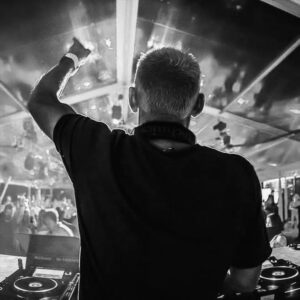 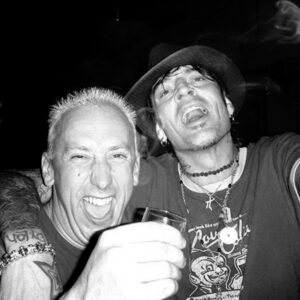 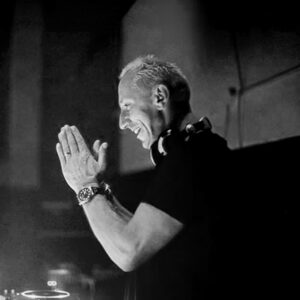 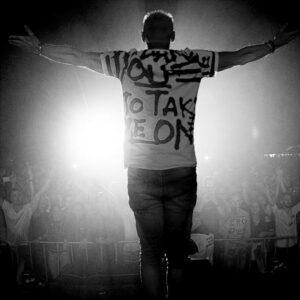 Genius Bookings 2006- 2022. All rights Reserved.
Design by © Custom Way Design
Balearic Reflection (extended mix)
We use cookies to ensure that we give you the best experience on our website. If you continue to use this site we will assume that you are happy with it.OkNoPrivacy policy