THE NAME AIRSCAPE WAS FIRST USED BY SVEN MAES FOR WORK WITH OTHER PRODUCERS, MOSTLY JOS BORREMANS. MAES & GIELEN STARTED PRODUCING TOGETHER IN 1994 UNDER THE ALIAS BODY HEAT. IT WOULDN'T BE UNTIL 1997 THAT THEY WOULD RESURRECT THE AIRSCAPE NAME, AND UNTIL 2000 THAT THEY WOULD BECOME KNOWN AS SVENSON & GIELEN.

It wouldn’t be until 1997 that they would resurrect the Airscape name and are behind Airscape’s smash hits like ‘’Cruising’’, “Pacific Melody”, “L’Esperanza” and “Sosei” and remixes such as: Alice Deejay “The Lonely One”, Delerium feat. Sarah McLachlan – “Silence”, Safri Duo – “Played-A-Live”, Tiesto – “Lethal Industry”, 2002 ATB – “Hold You” and many more. “One of their most wellknown remixes is that of the Delerium song “Silence”, which was used as the lead single release and reached the top 3 of the UK Singles Charts!

In 2005, the Airscape project took a firm break when Sven Maes left the project, but in 2009 Johan Gielen resurrected Airscape as a solo project.

Airscape’s Mixmag Tune of the month ‘’Welcome Home’’ and ‘Endless Forever solidifies the relaunch of the famous Airscape name on the Black Hole Recordings imprint. Airscape holds a special place in electronic dance music history, with DJ sets, past releases and new releases and remixes under the name ‘’Johan Gielen presents Airscape’’. 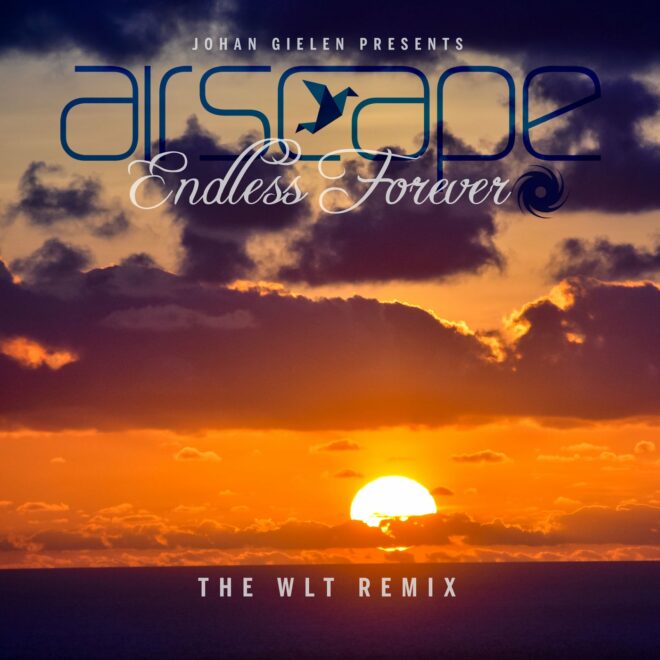 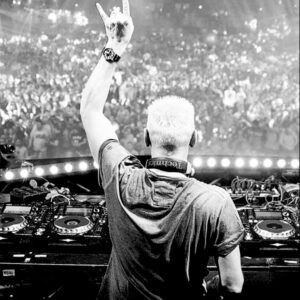 Genius Bookings 2006- 2022. All rights Reserved.
Webdesign by Custom Way
Balearic Reflection (extended mix)
We use cookies to ensure that we give you the best experience on our website. If you continue to use this site we will assume that you are happy with it.OkNoPrivacy policy