In addition to our exclusive artists, we offer a wide range of National & International artists in various genres. Together with our partners, we look at the possibilities and do everything to fulfil your wishes!

Tech-house / Trance
ABOUT ME Johan Gielen is universally recognised as a pioneer and legend of the global trance scene. The word “legend” is at times thrown around too freely these days, but in the world of dance music the Johan Gielen name is engrained deep into the DNA of the trance genre – he’s a founding father of the sound as a producer and DJ, an inspiration to fans and peers alike, and remains a highly energised and influential driving force in the scene today. Trance Classics compilation series & Johan Gielen Trance Classics Worldtour There’s no better artist to deliver a Trance Classics set than Johan Gielen and he’s delighted to deliver the sounds that the fans demand – the ’Johan Gielen Trance Classics concept’ is booming in clubland worldwide and festival stage (hosts) like Tomorrowland and the Streetparade Zurich. Johan also delivered ‘The World edition’ of his popular Trance Classics compilation series on the High Contrast label. Career When the global trance movement was arguably at the peak of its powers in the 2000’s Johan Gielen ranked as high as #24 in the prestigious DJ Mag Top 100 DJs poll and, to this day, is the only DJ to have performed 17 consecutive times at Trance Energy, the most celebrated of all trance festivals during this era, gaining him the nickname of “Mr Trance Energy”. There’s barely a big stage that hasn’t been graced by Johan’s presence and standout performances over the years – Tomorrowland, Sensation, Streetparade Zurich, Creamfields, Dance Valley, Godskitchen, Electronic Family, Mysteryland, Sunrise festival and top 100 clubs like Fabrik Madrid, Zouk Kuala Lumpur, BCM Mallorca, Guaba Cyprus, Avalon US, Ageha Tokyo are just a handful of highlights. As a producer, Johan Gielen has been creating both club classics and crossover anthems since the dawn of trance music. As a solo artist. the pinnacle was surely his massive ‘Revelations’ album, but he’s also the key member of famed and crowned with gold hit singles like ‘The Beauty Of Silence’ / ‘Twisted’) and Airscape (‘Pacific Melody’ / ‘L’Esperanza’). During the 25 year career of Johan Gielen countless artists have risen and fallen, yet very few have stayed the course . The secret to Johan Gielen’s enduring success is his commitment and consistency within the scene he loves. He was adorned with the nickname “Mr Trance Energy” by his fans and he’s stayed true to the genre he loves – the Johan Gielen name is! 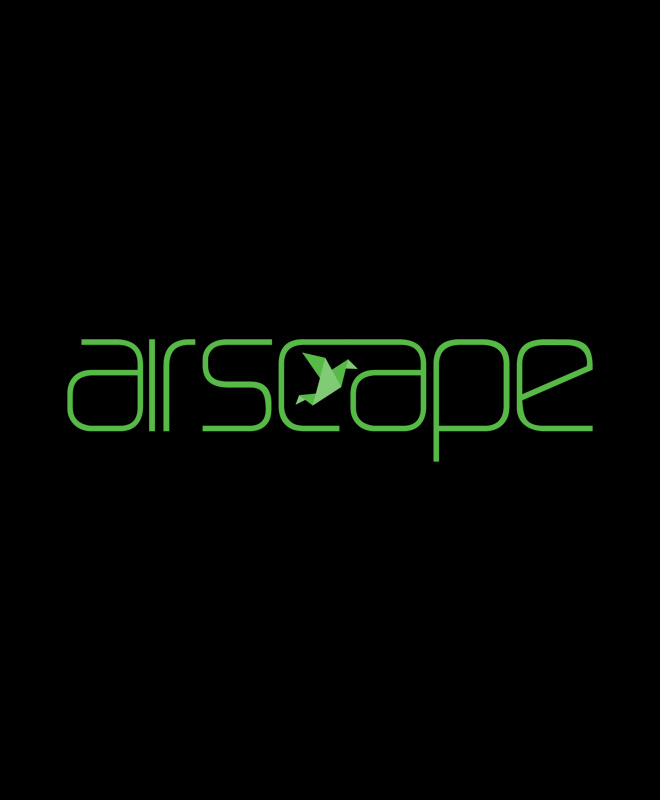 Trance
ABOUT ME The name Airscape was first used by Johan Gielen for work with other producers.Gielen and Sven Maes started producing together in 1994 under the alias Body Heat. It wouldn't be until 1997 that they would resurrect the Airscape name and are behind Airscape’s smash hits like ‘’Cruising’’, "Pacific Melody", "L'Esperanza" and "Sosei" and remixes such as: Alice Deejay "The Lonely One", Delerium feat. Sarah McLachlan - "Silence", Safri Duo - "Played-A-Live", Tiesto - "Lethal Industry", 2002 ATB - "Hold You" and many more. "One of their most wellknown remixes is that of the Delerium song "Silence'', which was used as the lead single release and reached the top 3 of the UK Singles Charts! In 2005, the Airscape project took a firm break when Sven Maes left the project, but in 2009 Johan Gielen resurrected Airscape as a solo project. Airscape’s Mixmag Tune of the month ‘’Welcome Home’’ and ‘Endless Forever solidifies the relaunch of the famous Airscape name on the Black Hole Recordings imprint. Airscape holds a special place in electronic dance music history, with DJ sets, past releases and new releases and remixes under the name ‘’Johan Gielen presents Airscape’’. Techno / Trance
ABOUT ME Jam el Mar has been one part of 90’s duo ‘Jam & Spoon’ that had a strong influence on the sound of echno and Trance from the very beginning of electronic club music. With Jam & Spoon’s ‘ Storm’, ‘Tokyo Ghetto Pussy’ and ‘Right in the night’ the German master producer archieved International acknowledgement and received golden and platinum awards around the planet on record releases. These days Jam el Mar is bringing his rousing techno sets to various top 100 clubs and festivals around the globe. 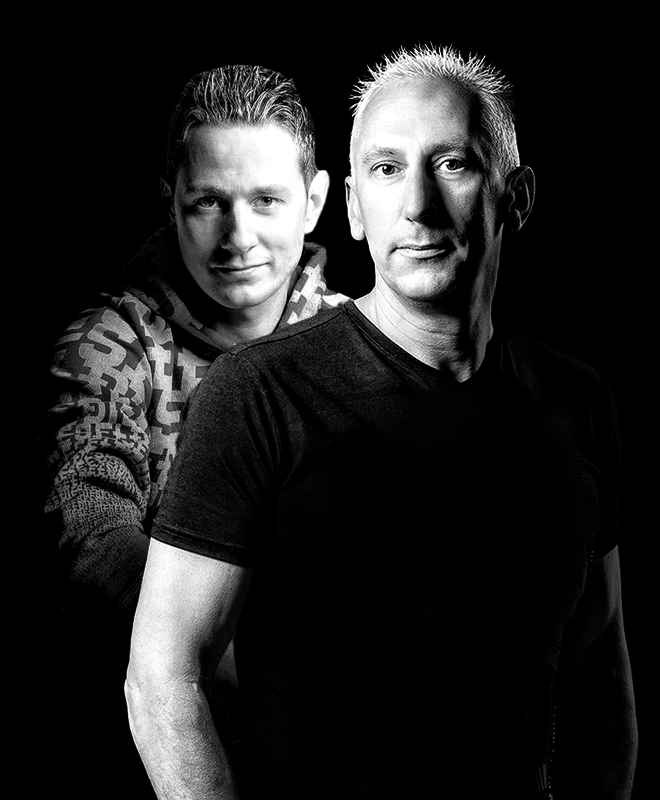 Pop / Trance
ABOUT ME Svenson & Gielen are known for gold-winning world hits such as 'The Beauty of Silence', 'Twisted', We know what you did', 'Answer the question' and 'Beachbreeze'. With historic performances on Trance Energy (they produced 4 theme songs), and their Live performance at Tomorrowland, they are still a welcome and popular duo on various stages to this day.

Tech-house / Trance
ABOUT ME Iversoon & Alex Daf – Ukrainian sound producers and DJ duo, undoubtedly one of the most promising producers in the scene today. They regularly performs alongside the world’s DJ elite, and their productions are widely supported by heavyweights like Armin van Buuren, Afrojack, Above & Beyond, Markus Schulz, Paul Van Dyk, Dash Berlin, to name a few.
Load more
Upsss! Sorry, something went wrong and we cannot retrieve any results.
Genius Bookings 2006- 2022. All rights Reserved.
Webdesign by Custom Way
Balearic Reflection (extended mix)
We use cookies to ensure that we give you the best experience on our website. If you continue to use this site we will assume that you are happy with it.OkNoPrivacy policy